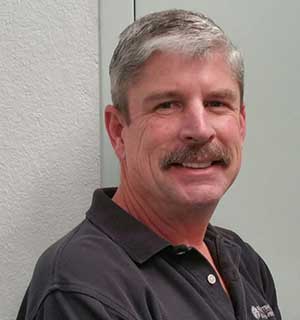 With over 41 years of experience, Kevin Sullivan has gained some wisdom about running a painting service business. His articles are valuable for lessons about the industry, servicing clients and leading a team. Let us know if you are interested in receiving a quote from Sullivan Painting Services.

Sullivan Painting was awarded the opportunity to be involved in the warehouse beautification of Cardinal Glass Tumwater. It is with great appreciation that we accept this prestigious award and recognition. PDCA sets the standards in our industry and we use the standards and guidelines as a blueprint for all of our projects. We used several PDCA Standards to include P1 was used to define a properly painted surface for final surface standards. P2, third party inspections was used after benchmark.  P5 was used in establishing a procedure for the submission and approval of benchmark samples; we used two manufactures for comparison of material, dry fall characteristics; looking for coverage, adhesion, bleed-through. P9 was used for clarifying our scope of work and surface names. P10; was used for measuring, material consumption rates and bidding. P14 was instrumental as some areas were more critical than others. P 20 was utilized in closing out project with proper protocol, in a timely manner.

Sullivan Painting service completed this project on time and on budget, even with the addition of 30,000 square feet and more fire pipe being added to the scope of work and the contract. 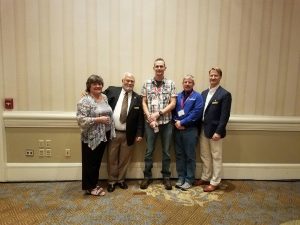 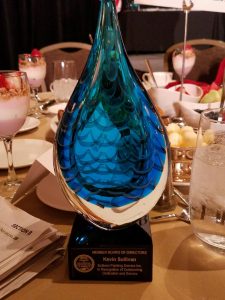 Award Kevin received for his recognition of his dedication and service